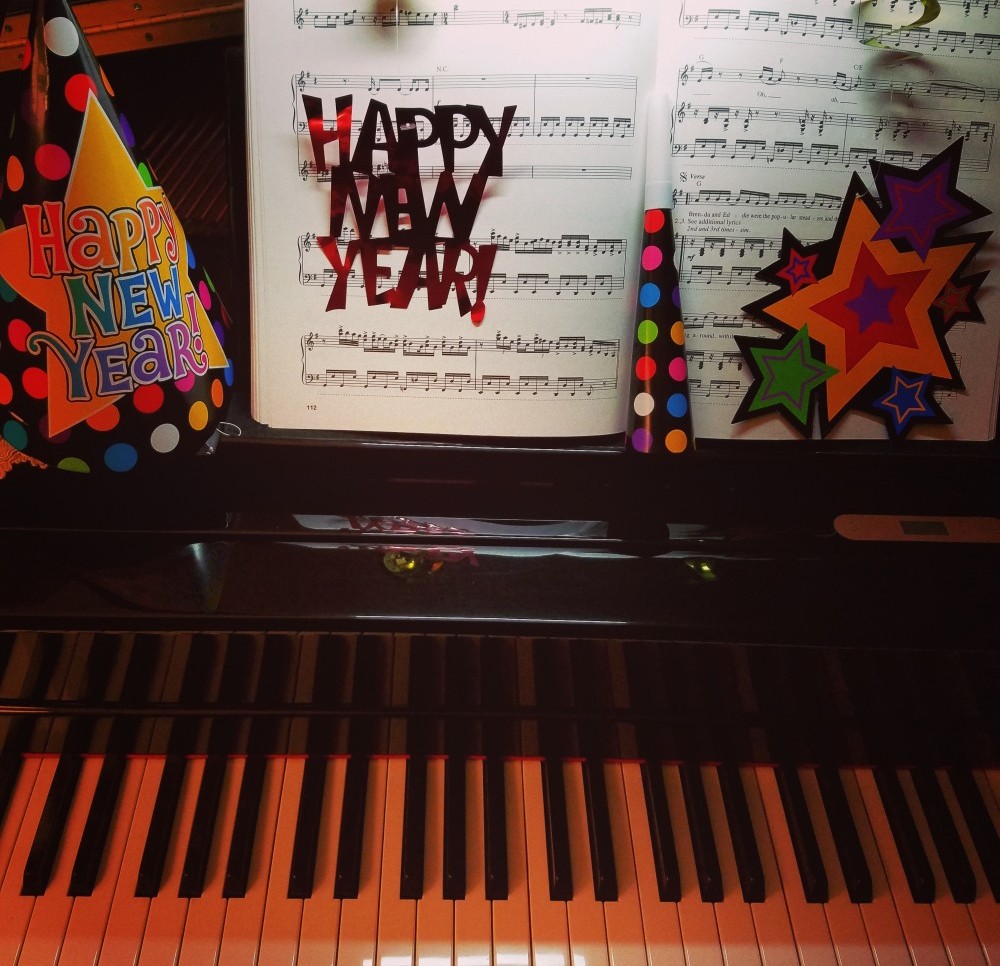 Happy New Year, everyone!! Here in the first days of 2018 I’m rarin’ to go, ready to dish out to you all some hot, fresh music gear content to rock your world! New days; new months; new opportunities for all-surrounding G.A.S. Whoot!! Let’s jump into the bangin’ fray!

David Lee Roth wrote in the lyric to the song “The Trouble With Never”, the following enticing query:

“When was the last time you did something for the first time?!”

Immediately, I said, “Now that is a killer question. That is a question we should all ask at least once a year.”

And what better time than now: New Years Day!

Here are some methods, tools, tricks and off-the-beaten-path approaches I’ve taken, and will take again, that always shake up my songwriting and production.

How Do You Play That Thing?? 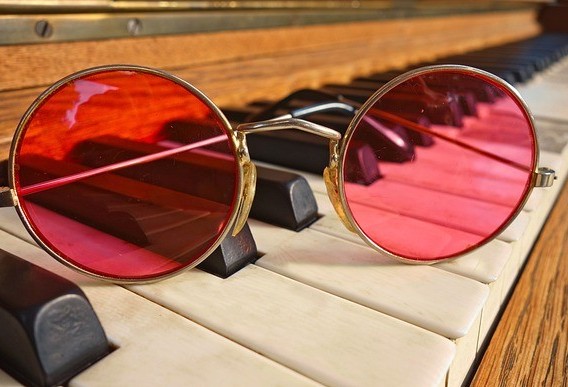 Most of us that play instruments have certain styles, riffs and approaches that we use whenever we pick it up. The methods that come naturally to us; the ways we’ve played for years, if not decades.

But what if we didn’t just go for what comes natural? What if we tried playing our instrument in a way we never have?! Would this introduce a fresh bolt of espresso into our musical flavor?? You betcha it would!!

Here’s an example: Most of the time when I compose at the piano I tend to use triads or 4-note clusters in my right hand. I am very chord conscious when writing or playing, mostly due to studying Elton John, McCartney and Billy Joel so much.

But this past year I had to learn a piece by master composer Jimmy Webb – one of my favorite songs of his called “If These Walls Could Speak”. His piano part on that song is more different than any other piece I’ve ever played. He doesn’t play so much in chords, but more in a constantly revolving, complimentary duet of right-hand against left-hand melodies.

It was one of the hardest pieces I’ve ever learned, but finally nailing and performing it really taught me a new way to approach the keyboard when I compose. Totally worth the effort, the time, the focus.

So how can you do that on your instrument? Here’s some

Okay, so… you get the idea. There’s lots of way to shake things up a bit, and I’m sure you can find more than these. Get at it and let me know how it goes!

How Does That Work, Again?? 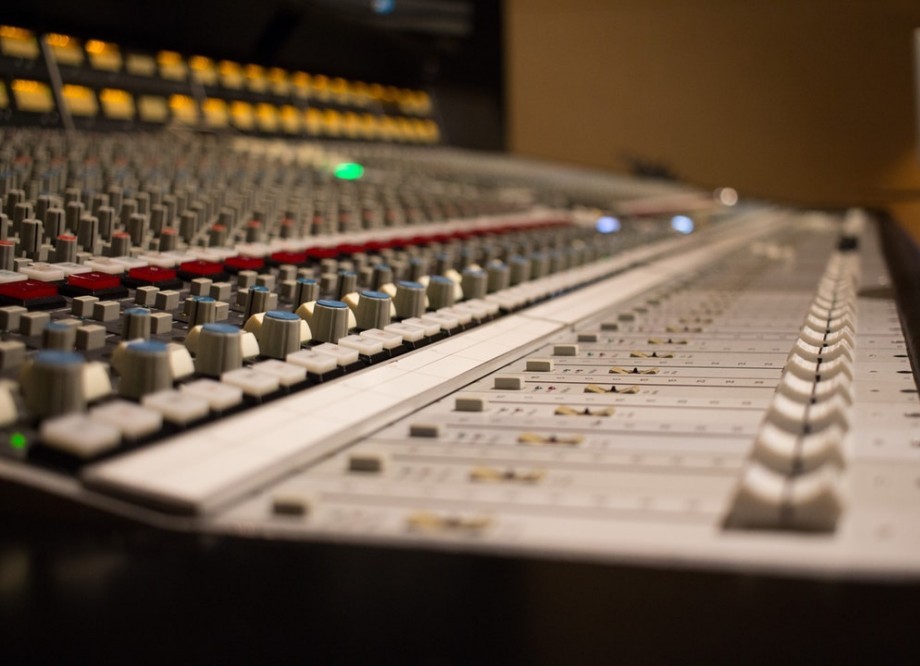 Now let’s put the same method to work with our studio hardware and software. We all know that there are certain ways we dial things up usually, because we know they work and don’t waste the client’s time.

Well, it’s time WE took the time to give ourselves a moment to just play. PLAY. Play around with all that awesome gear and find something new. Create a different way. Song hit history is full of these gear-driven breakthroughs – why can’t you do one of them?!

Here’s some wierd ways to get started:

There ya go; enough to get started. Basically, just go into a private session this week saying, “I’m going to record in ways I never have and discover something new and brilliant.” If you do, you will! 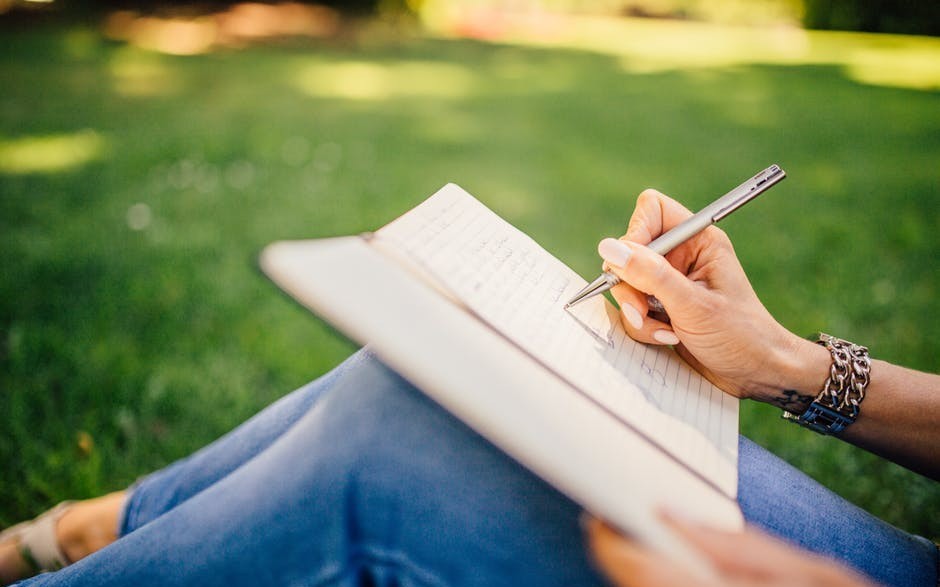 If you are a writer of lyrics for your recordings, challenge yourself in this new year to write just one story song.

Most songwriters of the last three decades have all but abandoned the story-telling technique of writing. I’m deliberately trying to bring it back this year. There are a few bastions of this tradition still out there, but not many. I want to see it proliferate again.

If you try this, you’ll want to keep it up. Not because it’s easy, mind you; it’s not. But the pay-offs are so uplifting and unforgettable. It’s like you wrote a movie, not just a song. In fact, many of the top story songs of our time have been turned into movies, simply because the narrative was too good for Hollywood to pass up!

Here’s my own personal list of story-song favorites. If I could have written any of these I would be very proud of my work. Have you heard these masterstrokes?:

You’ll notice there’s a plethora of country songs within this list. The reason is that Country Music has always had a great affinity for the story song and, even to this day, country songwriters still strive for that emotionally explosive story song that will make them a lyric legend.

Who knows… could the next one be by you?!

Who’s That New Voice in the Mix? 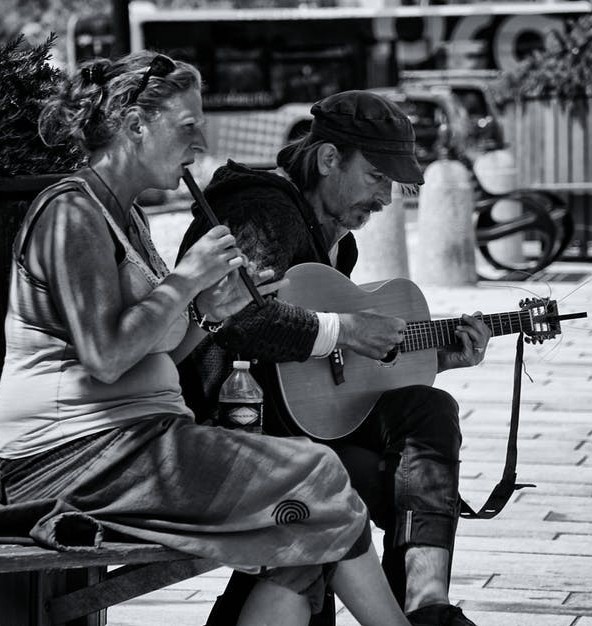 No matter what, or how, we practice by ourselves, we all know that WHO we play with makes a big difference on the final product. Do you want to develop a new sound? Or discover new musical playgrounds? Then throw a new human being in the mix!

Invite a musician friend over to your studio that’ you never have, then pick up your instruments and see what happens. I can guarantee you it won’t be like anything you’ve done thus far. And THAT… is what makes it cool for both of you.

As proof, I have dozens of songs that I’ve written with other people, as well as dozens of recordings of me playing or just jamming with other people. On every single one I play differently than I would if left alone in my studio. Each person brings out something unique, and the collaboration, when captured, is elusive gold.

If you’ve worked with others before, invite over someone new for this new year. If you’ve never recorded or jammed or written with anyone else… um… why the heck NOT??

If you are a player, not a writer, you still can up the creative ante this year. Try this: take a great song that you’ve always appreciated and respect, and dare yourself to come up with a new, modern cover that reflects your own personal take on it. 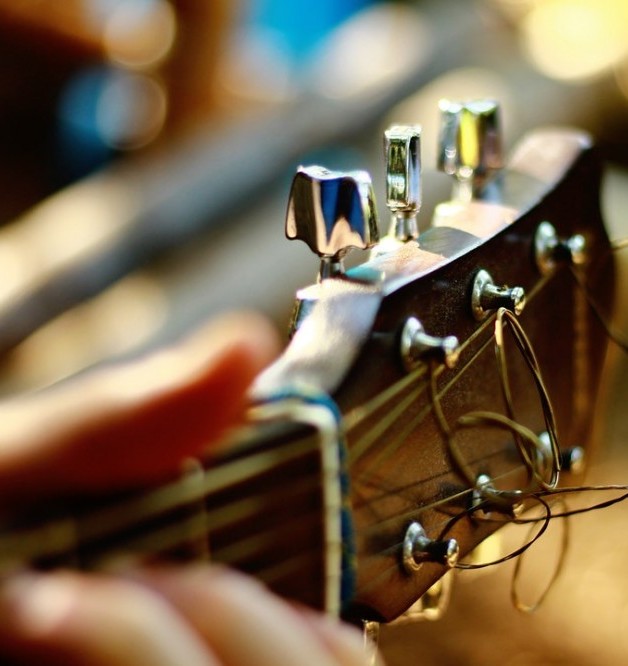 The coolest way I’ve ever heard this done was when Peter Gabriel recorded a cover of Paul Simon’s “The Boy in the Bubble“. In a word: IN – CRED – I – BLE!!!!

Do yourself this favor: go listen to Simon’s original on his “Graceland” album. Paul wrote a doozy here; truly stellar and unforgettable. He’s always been a writer of songs you wish you could write and this is no exception.

When it’s down, immediately go to Gabriel’s “Scratch My Back” album and listen to his version of the same song.

If that doesn’t inspire you to give this technique a try, I don’t think anything will. What a moving, impactful, transcendent compliment to Paul’s original. When I hear these kinds of thoughtful quid pro quos that took such investment and care, I remember why I got into music in the first place. This is inspiration, people. This is where life pours into art… and art pours into life.

So go on – pour a little creative sugar on us. We’re all waitin’ anxiously!

The Beauty of the Blank Slate

No matter what last year was to you – good, bad, slow, swift, magic or meh – you have an open door before you and the chance to write this chapter with the ink and pen of your own strengths, beliefs and aspirations. Let’s go forth together and conquer some new heights, not just the same ol’ foothills we’ve been in for a while. I’m climbin’ with ya!

Try ‘these ideas for yourself, and let me know how they work for you. Share in the Comments section your great ideas, and let’s raise up flags of inspiration for all the Internet to see. I’ll be reading, and listening. 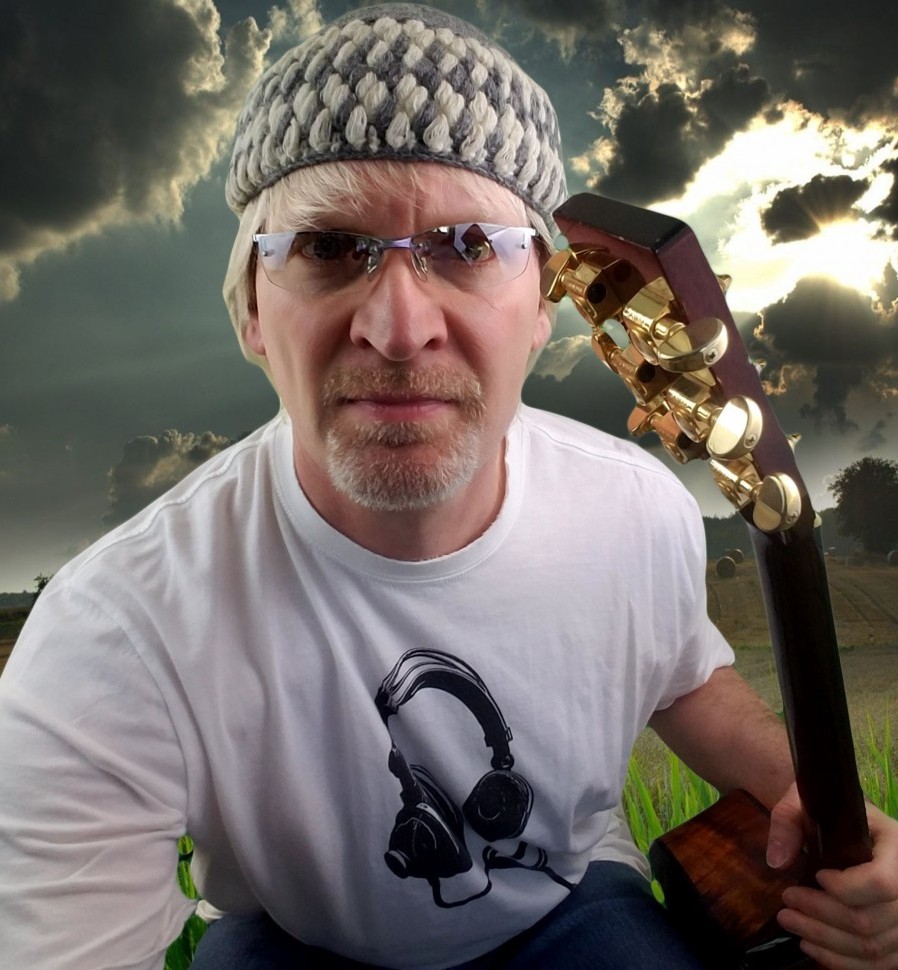